Welcome to the Hotel La Verniaz

La Verniaz is one of the oldest hotel in Chablais, opened in the 1920’s in a Savoyard farmhouse built during the 18th century.
It is still today one of the only independent 4-star hotel on the shores of Lake Leman.

Also Elizabeth Taylor, Charlie Chaplin, Jane Birkin and Serge Gainsbourg, the Aga Khan and many others had their habits at La Verniaz.

Spread out on 2 hectares, La Verniaz is made up of several buildings (restaurants, hotel rooms, chalets, reception) located around the pool and tennis.

A wide range of services

All our services
Tasty

A renowned table beyond the borders of Lake Geneva...

We organize weddings as well as receptions and meals for groups. 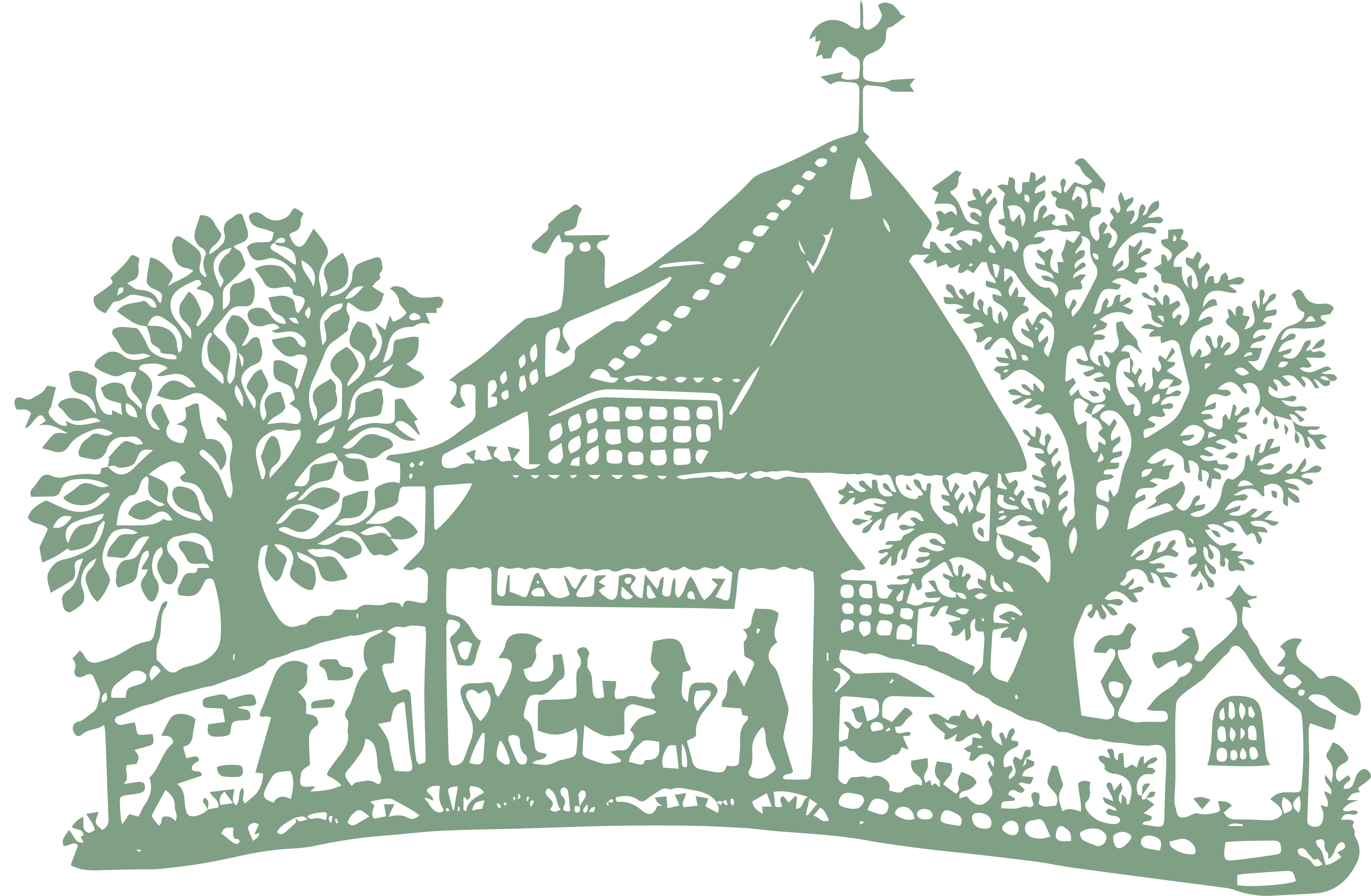 Your stay from €100 on the shores of Lake Geneva

Discover the rooms & chalets of our former 17th century farmhouse and let yourself be carried away by the magic of the place.